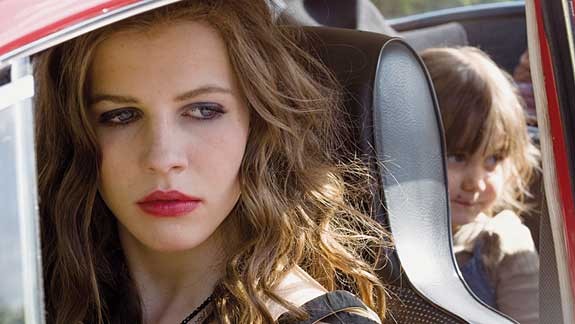 Right at the beginning of the film it becomes clear what the secret is, which the three siblings Plet, Rianne and Donna want to keep at any price during the film: the death of their mother. Fearing to be separated, they don’t tell anybody that their mom, who died suddenly, is lying in the basement. When the neighbour Flejnert doesn’t stop to ask for Monika, the 17-year-old Donna acts as if she was her mother. And after this phone call was successful, she tries again and again to play this role. Even if the film's premise may seem bizarre, the director Morten Køhlert tells 'The Secret' with both humour and seriousness, and with a sense for the children's way of dealing with their exceptional situation. Thanks to flashbacks the audience learns more and more about the life of the family. Furthermore, the film is about making adult decisions and finding out the truth about your parents. The young actors deliver a touching and genuine story.