The Secret Society of Souptown 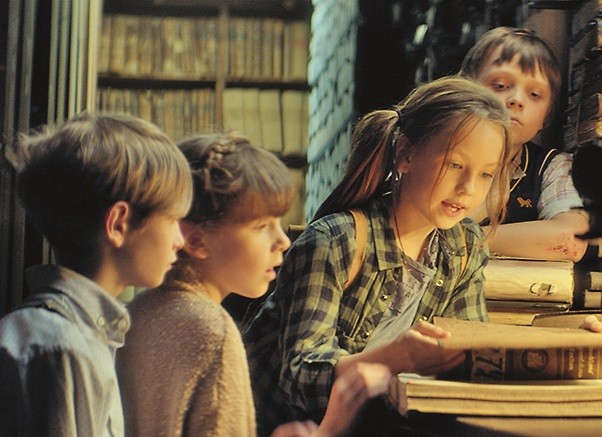 Mari and her friends live in “Souptown”, an old neighborhood of Tartu. They love solving puzzles and finding treasure. They found the “Secret Society of Souptown” and swear to face any challenge that may come. The great adventure is not long in coming: Suddenly many adults behave like children because they were empoisoned. The only way to cure them is looking for an old notebook which describes the path towards the hiding place of the antidote. But time is pressing: a cure must be found within 48 hours, otherwise the poisoned will die. So the children begin to search. Together they embark on an exciting search full of obstacles and get closer and closer to the hiding place of the antidote. But a mysterious person called “The Mask” is trying to stop the children by all means. As the quest for the antidote progresses, Mari and her friends have a suspicion – is Mari’s neighbor’s new friend behind the “mask” and has he poisoned the adults? He has been behaving very suspiciously lately.