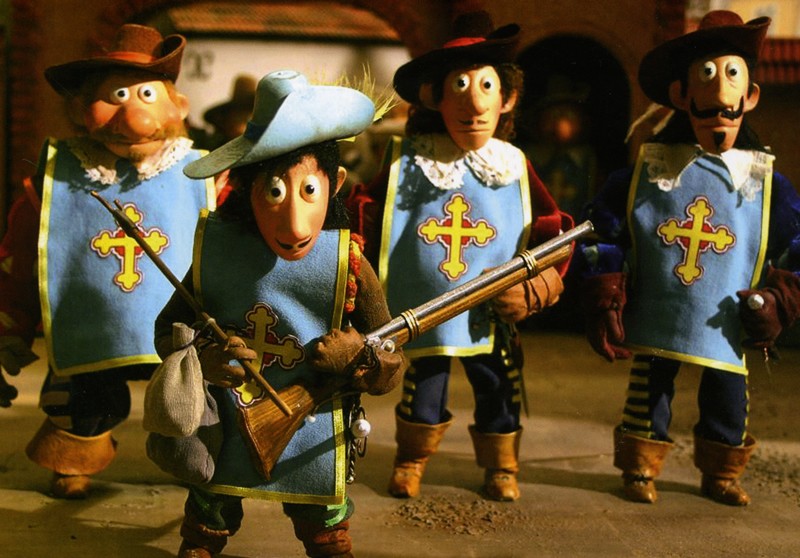 Young D'Artagnan from the French countryside rides to Paris with a letter of recommendation of his father to become a musketeer of King Louis 13th like his father and grandfather. On his way the letter is already stolen by the cardinal guarders. In Paris the musketeers Athos, Porthos and Aramis take up D'Artagnan in her alliance of friends, because they need him urgently. The opponent of the king, Cardinal Richelieu, and Lady de Winter have threaded a dark intrigue. They want to compromise the queen who has a love affair with the British Duke of Buckingham and gave him her diamonds. The stones must return immediately. D'Artagnan and his three friends can bring back the precious stones, nevertheless, in the last second and preserve the queen from an embarrassing confrontation. Annoyed about the fact that his plans were destroyed, Richelieu forges a revenge plan. But meanwhile D'Artagnan fell in love with the beautiful Mrs Bonacieux ...