There Should Be Rules 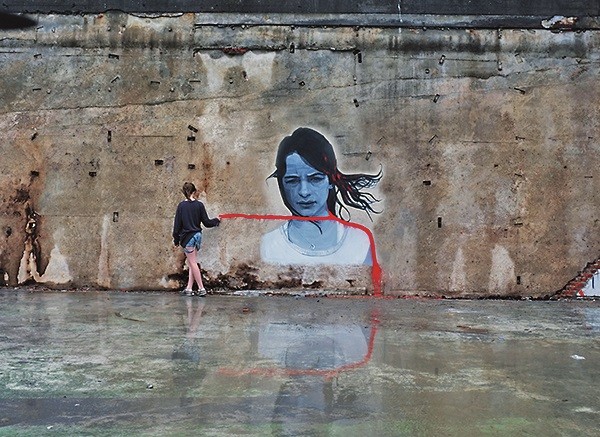 Mia and Miriam live in a boring town where there is not even an airport, just a lot of “perfectly ordinary” people. The two 14-year-olds spend every free minute together; their friendship should be something very special, like that of Thelma and Louise. They dream of love, of the first time, of adulthood and an exciting, crazy life without any boring rules. Their smart friend Karl helps them with some good advice. But then Miriam falls in love with much older Per and secretly meets him in his villa. From now on, she has little time for her best friend. However, Mia thinks she cannot live without Miriam, so she does not want to lose her friend under any circumstances. Karl and Mia begin spying on Per and Miriam. She absolutely wants to split up the amorous couple. So Mia and Karl do not even shy away from sneaking into Per’s house and taking compromising photos. When Miriam finds out, she is shocked and wants to separate from her best friend ...