Through a Glass, Darkly

I et speil i en gate 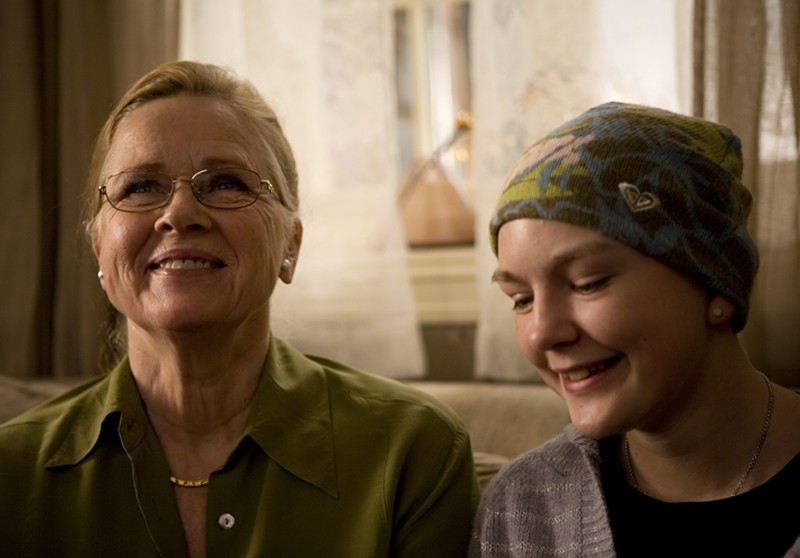 13-year-old Cecile is very ill. Shortly before Christmas, she is allowed to leave hospital to spend the high days with her family. Everybody adapts to the reserved girl, but Cecilie wants them to behave as normally as possible. The family members find this hard. In summer, life was still in apple-pie order, but now they have to face the awful truth, which is called "cancer". Cecilie is in bed most of the time. She dreams of her past holidays in Spain. There she met sweet Sebastian. They conquered the coast and swam together in remote bays. Cecilie is in love for the first time. And she realizes that she is growing up. One night a strange man appears in Cecilie's room. He claims to be angel Ariel. Of course she does not believe him a word. She is far too old for angel stories. But Ariel shows her things that people do not know. Now Cecilie wants to know everything about heaven. Ariel agrees, but in return she has to explain to him the hustle and bustle of the people on earth. Cecilie's health is deteriorating rapidly. At first the angel saw her only at night. But now he seems to visit her more often, even during the day. And while Ariel is listening to her stories about the wonders of life, Cecilie slowly enters another world.