Timur and His Squad 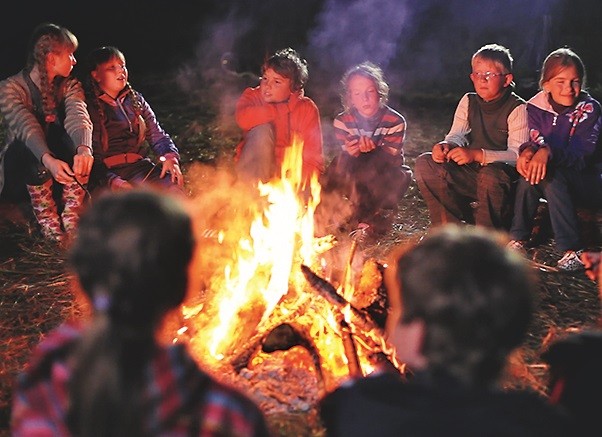 Every summer Timur travels to the country to visit his grandfather. He is not the only city child in the village. Katya, her little brother Yegor, Galya and Maxim also spend their holidays with their grandparents living in the same place. When Timur reads the once legendary book “Timur and His Squad”, he has only one wish: He wants to be like his namesake and found a gang, which secretly helps old people. Soon he drums all holiday children up, even the spoiled mama's boy Maxim comes along. In the morning they let the chickens out of the barn, fetch water and harvest apples. But soon a much more important task is waiting for them: Their grandparents’ houses are to be demolished and the gardens to be bulldozed because a company wants to build a rehabilitation clinic there. The children are outraged and complain to the mayor, who declines a discussion. So Timur and his squad have to think of something else. Thanks to Maxim’s computer skills, they can find out the name of the ruthless entrepreneur and want to defeat his plans. But suddenly, Maxim refuses to join in ...