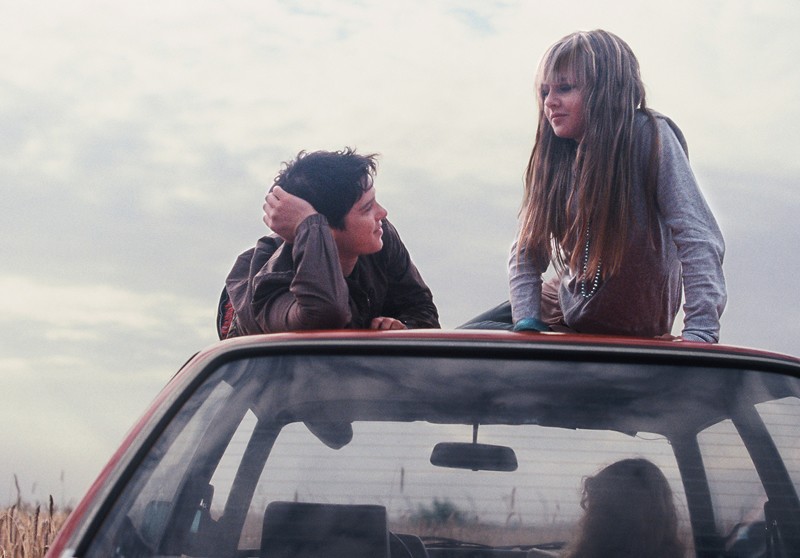 Mel lives with her father and her brother Knut. Much to their chagrin, the 22-year-old behaves in a very boyish way. Knut has repeatedly encouraged his sister to go out looking for a partner. Mel cannot stand this any longer. She asks her Portuguese colleague Nuno to pretend for a fee to be her boyfriend. He agrees, and Mel introduces him at the next opportunity as her “boyfriend Miguel from Faro”. Surprisingly, the family is thrilled and Knut twice as much, because he wants to get engaged with his girlfriend and move away. When Mel meets two hitchhikers, Jenny and Bianca, both 14 years old, she sees a new chance. The girls take her for a boy and Mel herself becomes Miguel from Faro. For the first time, Mel really falls in love - with Jenny. But soon there are problems, and Mel reveals her secret. Jenny is horrified. In her hopelessness she entrusts the secret to her friend, who cannot keep it to herself. Jenny’s clique plots revenge, and the girl cannot dissuade anybody from this intention.