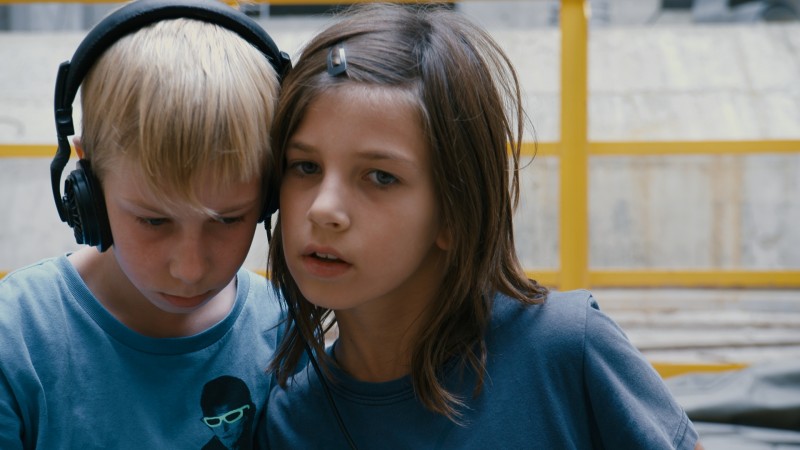 Ten-year-old Sasha is very skilled in repairing bicycles and makes exciting sound recordings together with his girlfriend Elli. But otherwise he is a real nuisance. Sasha is impatient and often freaks out, nicks things in the supermarket from time to time and lies to his mother frequently. At school he has great difficulties too, especially in reading and writing. His mother often feels overchallenged, especially since she already has enough trouble with the two older children. When Sasha is once again caught stealing, she finally asks for help at the youth welfare office. They appoint an educational adviser for the boy. Frank is to help him to cope with everyday life and school work for one year. Moreover, Sasha sees a paediatrician who diagnoses ADHD. Sasha’s mother is relieved to learn her son is sick and not a criminal as she had feared. From now on, Sasha takes his pills regularly, his restless mind can soon concentrate better and he is no longer that aggressive. His school performance improves remarkably. But something seems to have fallen by the wayside. Most of the time, Sasha hangs around on the sofa instead of going to his beloved bicycle repair shop or seeing Elli. Above all, Sasha has lost his laugh!