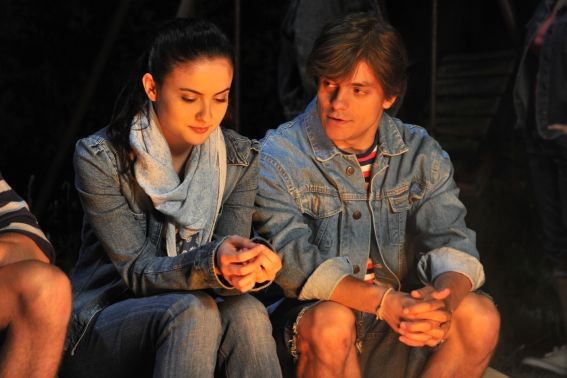 The 40-year-old Czech teacher Pyotr has not had much luck with women. His eighth partner has just left him. On closer inspection, there has been only one great love in his life anyway: Eliška. At that time, during the baccalaureate in 1989, Pyotr fell in love with his classmate, but she was already spoken for. If only he could turn back time and do things differently! Pyotr is really beamed back to 1 June 1989 by a "time machine". He slips into his former youthful body but keeps his knowledge and experience of today. Now he has exactly 30 days to make up lost time. The problem is that Pyotr not only meets Eliška again, but he is also confronted with the situation in still existing communist Czechoslovakia.