We Are Young. We Are Strong. 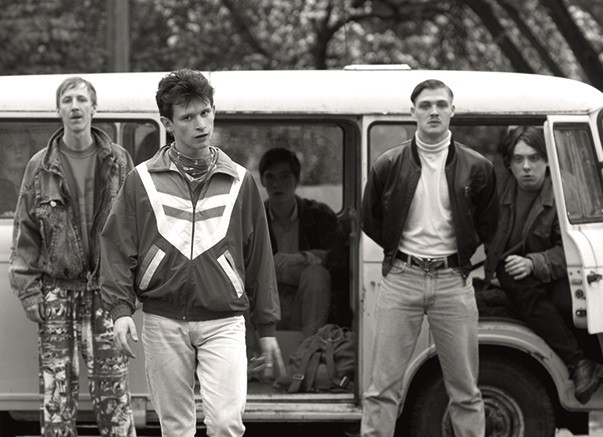 Rostock-Lichtenhagen, summer 1992: Three years after the political change in East Germany, the young men Stefan, Robbie and Goldhahn, all without a job, see no prospect for themselves. In their clique, they roam the bleak high-rise panel housing estate, mess with the police, shout Nazi slogans, and terrorize foreigners. Stefan's father Martin, a Social Democrat, has no influence on his son any more. Stefan notices very well that Martin cares more about internal party quarrels than about the real problems of the neighborhood. And there are enough of them! As the central receiving office for asylum seekers located in the “Sunflower House” is crowded, many refugees, mainly Roma from Romania, camp in the green areas nearby. The mood among the residents is tense, politicians appear indecisive and the police are helpless. Until the evening of August 24, when the situation escalates and the "Sunflower House" inhabited by Vietnamese contract workers is set on fire by several hundred of rioters amid the applause of 3,000 spectators. Stefan, Robbie and Goldhahn are among the perpetrators ...