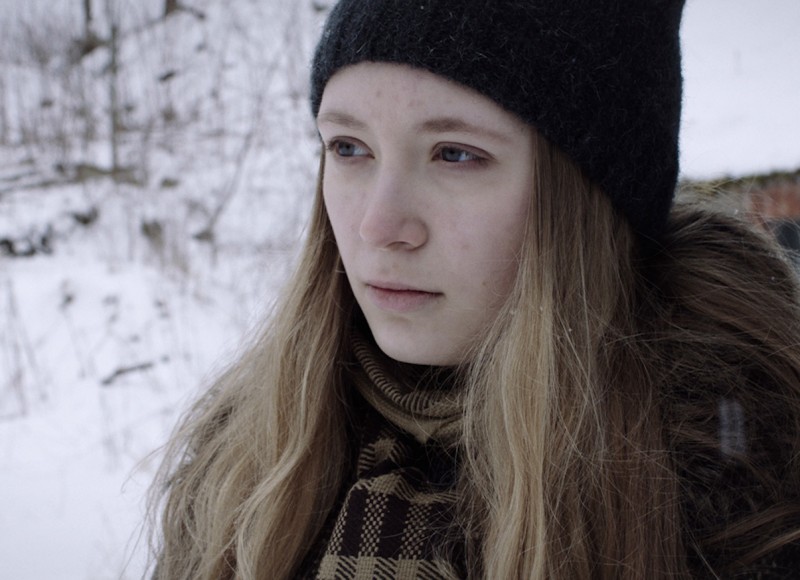 ***German premiere*** During the harsh Estonian winter, 15-year-old Liis joins a group of teenagers for an unusual hunting game in the forest, where conflicting emotions surface as the game unfolds.