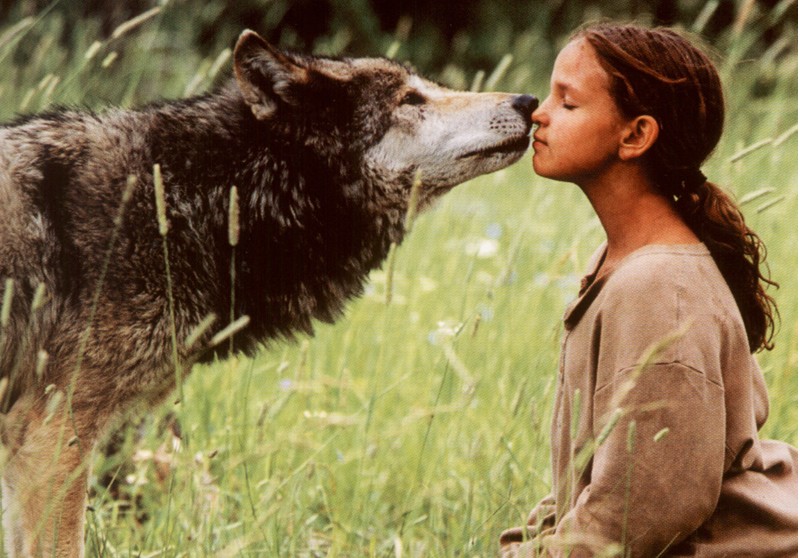 When the summer curse in outdoor climbing is cancelled, twelfe year old Kim decides that she will solo climb "the East Wall" - a mountain ridge near the Norwegian-Swedish border - as her late father. Things do not turn out the way she planned. Kim has a fall, is badly injured, and wakes up to a dramatic encounter with a wolf. Frightened and helpless, she is trapped in a wolf's den with a starving wolf cub. This is the beginning of an exceptional friendship. Chased by raging hunters, she is forced to take sides in a heated conflict between animal and man. Kim experiences her life's adventure this summer.