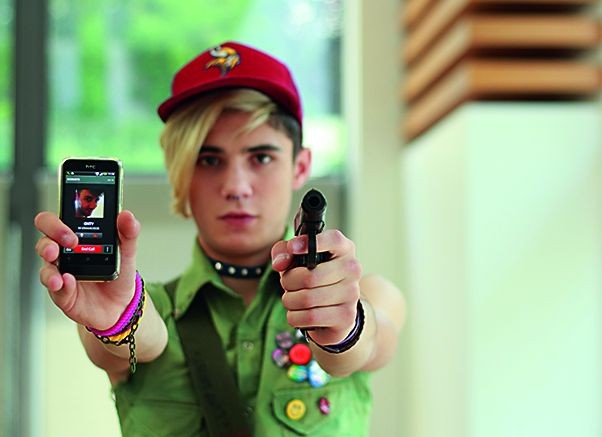 After the death of his mother, an Albanian singer, 16-year-old rather fancy Danny searches shelter with his older brother Odysseas in Athens. They feel like strangers in their own country because they are considered as Albanians. In fact, their biological father is Greek, but he cleared away soon after their births and never officially acknowledged fatherhood. Now the brothers want to track him down, mainly because Odysseas is almost 18 and threatened with deportation. They can also make good use of the maintenance allowances that he has withheld from them all those years. The only problem is Danny and Odysseas know nothing about the “Unspeakable”, as their mother used to call him, except that he is said to live in Thessaloniki ...