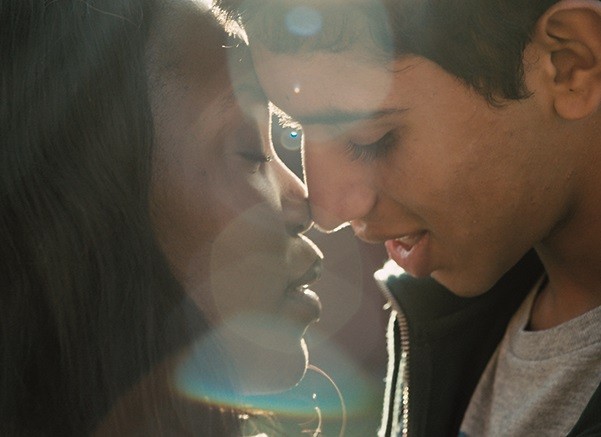 At the age of 15, Many flees from Punjab to France. He is supposed to make money there to support his family back home. Many is lucky: As he is still of minor age, he is allowed to stay at first. He is accommodated in a foster family, attends school and dreams of designing trains one day. Working, however, is strictly forbidden. Nevertheless, Many secretly carries boxes in his spare time and sends the few earnings home. But when he phones home, his father urges him to send more money. Therefore, the boy does not listen to his supervisor informing him that he might risk losing his residence permit by doing casual jobs. During his holidays he takes on a job in the construction company of his compatriot Kamal and quickly gains the confidence of his boss thanks to his reliability. The earnings are good, so Many continues working after the start of the school term. He gets increasingly caught in his own web of lies. Even when Kamal offers him a risky, illegal job, Many does not have the courage to reject the plan ...