Your Beauty Is Worth Nothing 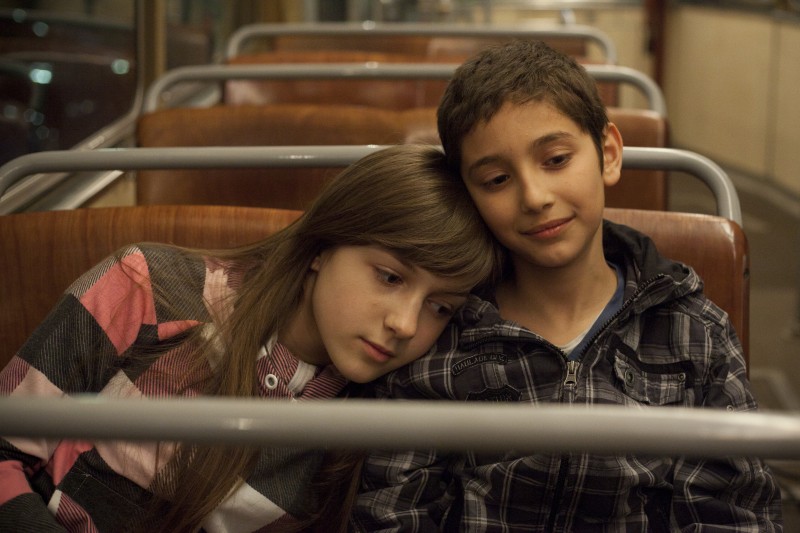 Twelve-year-old Veysel fled to Austria with his Kurdish-Turkish family and has lived in Vienna for a few months. His father, a guerrilla fighter, spent years in prison, his mother had to raise him and his older, now 18-year-old brother Mazlum, on her own. Here in Vienna, everything should be better now. But their father is usually at work, and their mother is on her own again having to face major problems in the new environment. Veysel is shy, barely speaks German and therefore has difficulties at school. He must recite a German poem and does not know how to learn it. But his mother worries much more about Mazlum. Instead of going to work, he hangs around the street with his buddies. After a scuffle with his father, Mazlum stays away from home altogether, until he even ends up in prison. In this difficult situation, little Veysel escapes into daydreams. He falls in love with his classmate Ana. He has Ana on his mind when he has the Turkish love poem “Your Beauty Is Worth Nothing” by Asik Veysel translated into German and learns it by heart for school. But Ana does not know anything about his feelings yet and before Veysel finds the courage to declare his love to her, she has to leave Vienna.