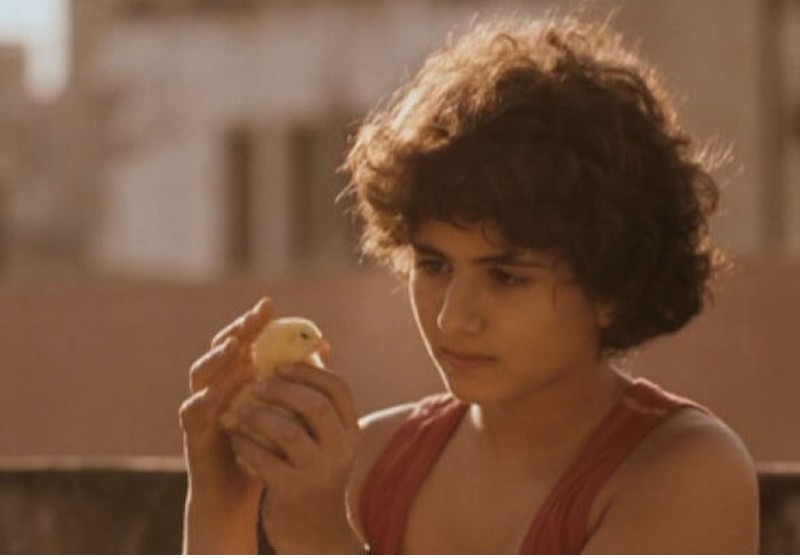 The 12-year-old Zozo is just on the cusp of adolescence and his home and life are teetering on the brink of destruction. He grows up in the end of the 80s in Beirut. The city is destroyed by the civil war which still rages. In spite of the war, Zozo leads a normal daily life. He goes to school regularly and he spends his spare time with friends. However, a misfortune changes everything of one day on the other. A bomb explosion kills Zozos family. From now on only he must fight trough the life. His biggest wish is to travel to Sweden to find his grandparents, living there. But also in the "paradise" he has to deal with difficulties, because not all of his mates have a sense what he experienced ...
The shooting of the film meant the first return of the filmmaker to Lebanon after 17 years!